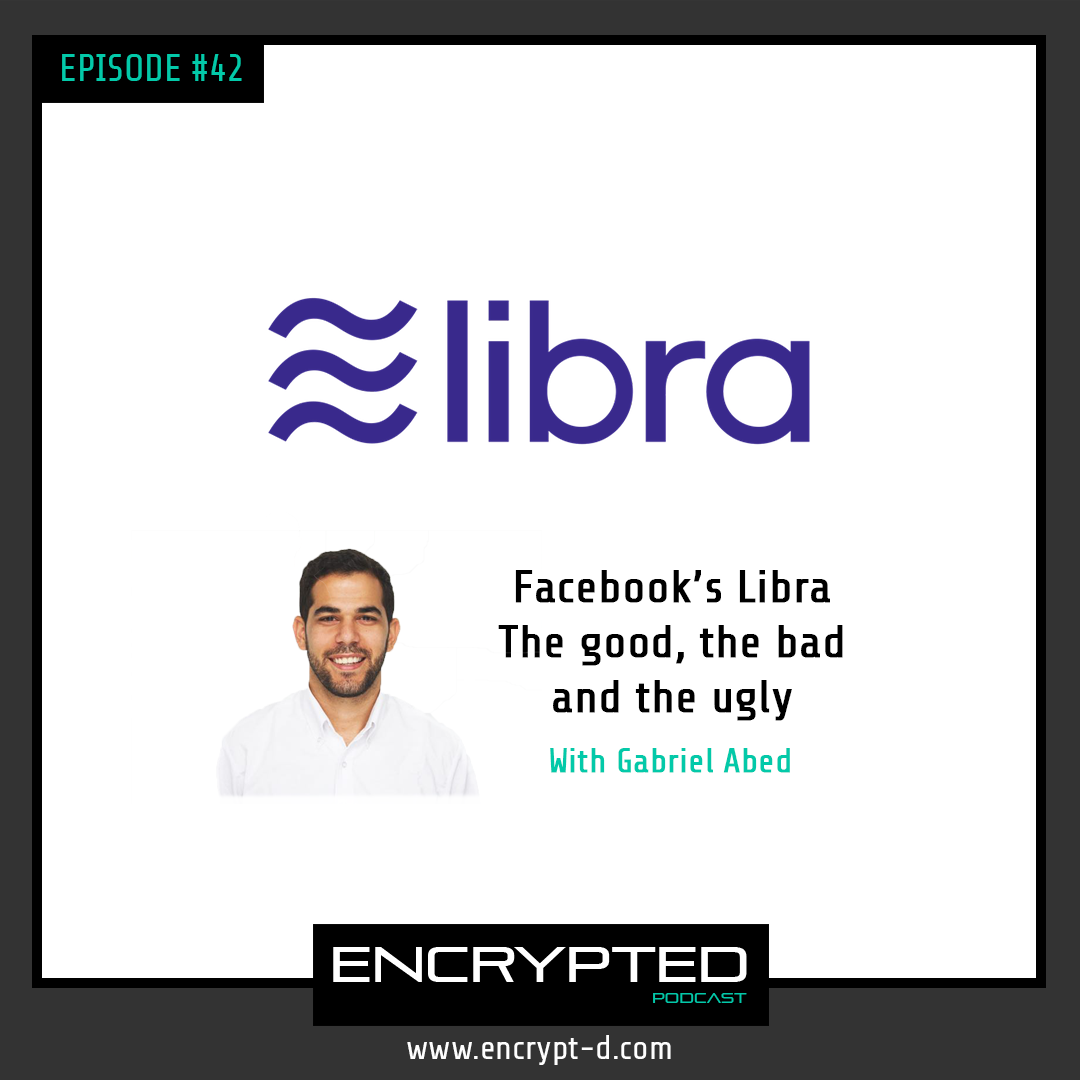 Gabriel Abed Is the Founder of Bitt, a company known for inventing central bank digital currencies.

In this special episode, Ahmed and Gabriel take a deep dive into Libra, Facebook’s recently announced cryptocurrency that they will be launching in 2020. Everything you need to know about Libra such as what it is, the economics behind it, how it will work and also the Libra Foundation are all discussed and explained.

More importantly they discuss what Libra means for:
• Common users
• Central banks and banks
• The payments industry and companies such as Paypal, Mastercard and Visa
• The crypto industry and bitcoin in particular
• Governance and data privacy

Among the takeaways from this episode and the Libra project itself are:
• No banks are involved at the foundation level
• Private forms of money that are not government issued rarely exist, and if they do, they operate at such a small scale i.e. loyalty points, community points. Facebook’s willingness to create a cryptocurrency means they are creating a form of private money that can be globally accessed and could potentially be used as a means of payment besides the dollar. This begs the question; will we see more global companies making their own private forms of money via cryptocurrencies?
• Comparing Libra to Bitcoin is like comparing apples and oranges
• Libra could be advantageous for Central Banks as this could allow them to move towards central bank digitally issued national currency which enhances the utility of their national currencies. Just think on ramp and off ramp between cryptocurrencies like Libra and central bank digital currency. This would be huge!
• Announcement of Libra means one thing: The end user is the one that will be empowered! There will be increased competition in the payments space, and it means consumers have more options.

All this and more on this week’s episode of Encrypted.

Also, the legal bits for the soundtrack used in the podcast:
Music Credit: LAKEY INSPIRED