#Ep. 64: How Orchid is revolutionizing the VPN space through blockchain and crypto! 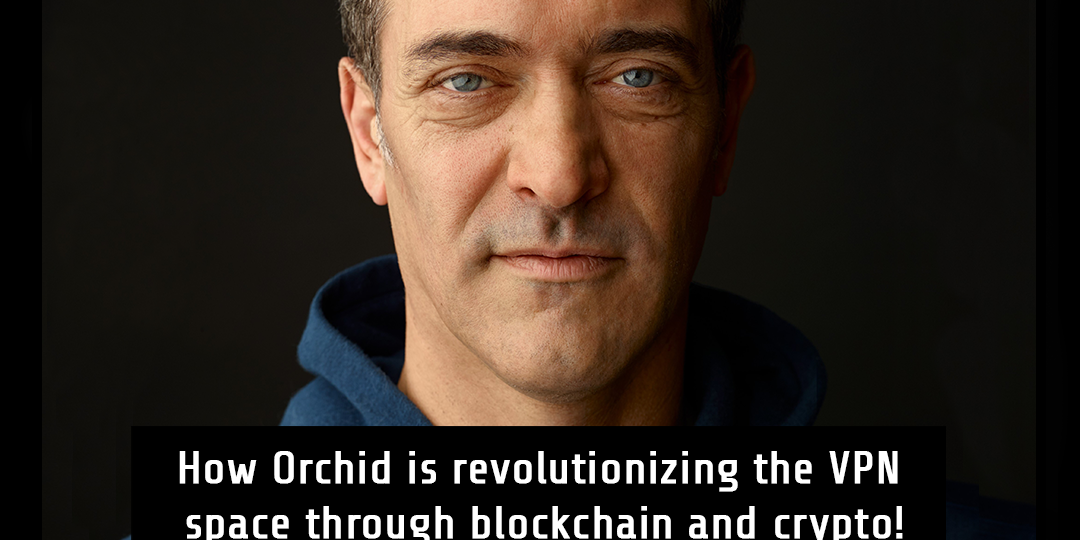 Ahmed was in Denver, Colorado speaking with Dr. Steven Waterhouse from Orchid Protocol.

Dr. Steven (or as he’d like to be called Seven), is quite an experienced individual who can do loads of English accents as well as researching and implementing AI before the dotcom boom, built companies and sold them, and was also a VC investing in a variety of tech companies. He is now decentralizing VPN – Woah hold up, what does that even mean?

In this really interesting discussion, Ahmed and Seven discuss a variety of topics:

Do make sure to check it out, especially as these guys are rebuilding the VPN model, particularly in how normal people can make money from providing their bandwidth!